Celeste and Jesse Forever was one of the first films I checked out at Sundance this year, and I'm so glad I did. The cast, which features Rashida Jones and Andy Samberg as the titular characters, was enough to pique my interest, but the smart, relatable, script is what won me over. Here's more on what I thought of the film. 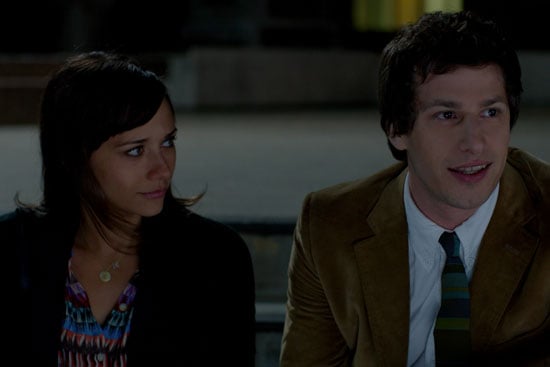