Rashida Jones and Andy Samberg play the title characters in indie dramedy Celeste and Jesse Forever, who are a divorcing couple who want to remain friends. They find that it's tough to move on with other people while they hang on to each other, and their friends have a difficult time even understanding their relationship. Jones stars in and cowrote the movie, and her hard work has paid off in the form of a sweet, funny gem about the reality of relationships and complicated nature of love. I have a few different praises to sing about Celeste and Jesse Forever, which might make you fall for the film too, so read on to find out why I liked it so much. 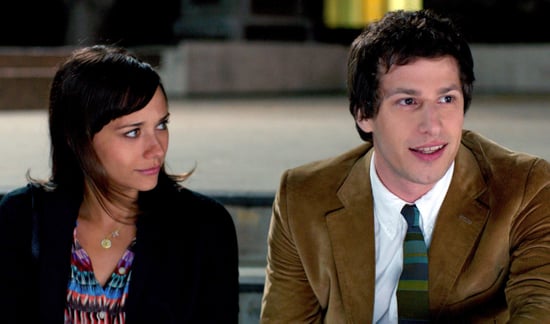 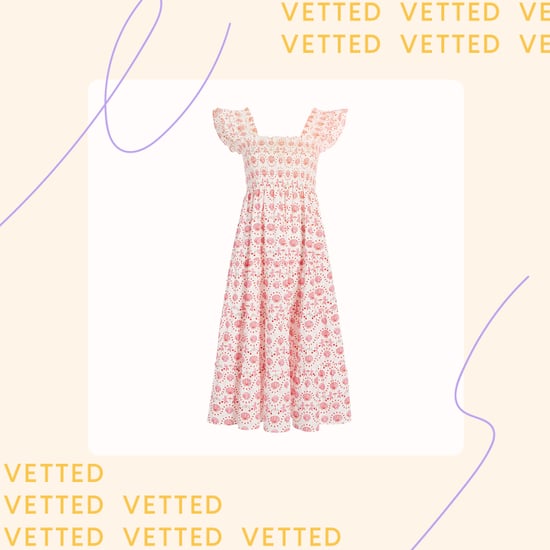 Summer Fashion
We Tried the Internet-Famous Nap Dress, and It's Just as Dreamy as the Name
by Krista Jones 3 hours ago

Movies
The Suicide Squad Isn't a Sequel . . . But It's Not a Reboot Either
by Amanda Prahl 5 hours ago 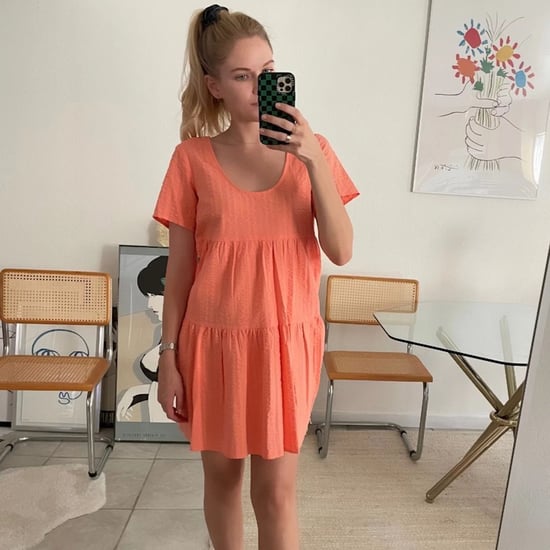 Summer Fashion
Of All My Summer Dresses, I Reach For This $25 Mini the Most
by Krista Jones 1 day ago