NBC's new Fall drama Chicago Fire has an ensemble cast with a few recognizable faces, like House's Jesse Spencer, Sex and the City's David Eigenberg, and The Vampire Diaries' Taylor Kinney. The series follows the employees of a Chicago-area firehouse and their dangerous occupation, and I'm telling you everything you need to know about the pilot. 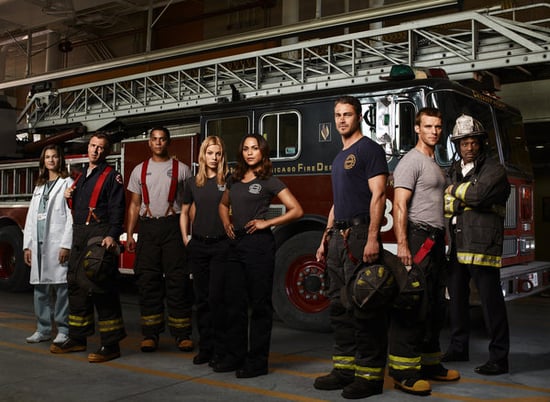 To see a preview and some pictures from Chicago Fire, just read more.