In a market that's saturated with dramas about cops, lawyers, and doctors, NBC is going inside a less-explored profession with Chicago Fire. The cast — which includes Eamonn Walker (Oz), Taylor Kinney (The Vampire Diaries), and Jesse Spencer (House) — spoke about their show at the TCA this week, discussing how they prepared to play firefighters and paramedics and why the writing is the glue that's holding the series together. Here are highlights: 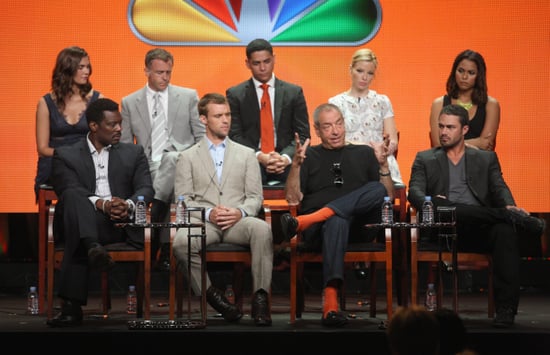