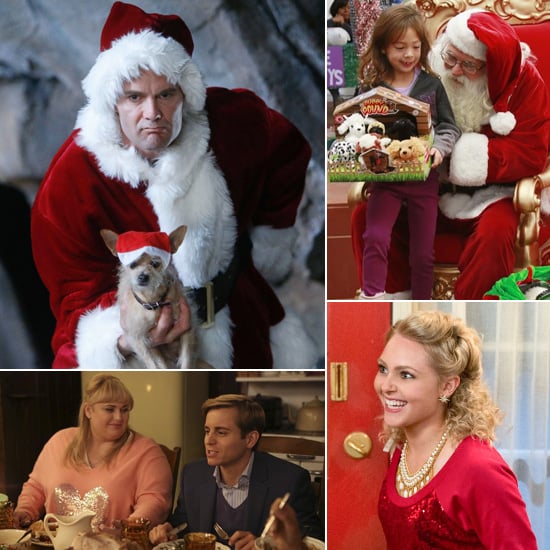 There's no time like the holiday season, and now that it's officially December, TV shows are getting into the spirit! Glee has released pictures of its holiday episode, as have The Mindy Project, Brooklyn Nine-Nine, Modern Family, and other shows. Let these holiday pictures light up your day!

Previous Next Start Slideshow
The Mindy ProjectGleeHolidayTV
Around The Web

Jason Sudeikis
Jason Sudeikis Thanks Olivia Wilde For Pushing Him to Make Ted Lasso: "She Was Right"
by Victoria Messina 6 hours ago