Supernatural teens used their powers to win the box office this weekend, as new sci-fi release Chronicle won first place with $22 million. Daniel Radcliffe's horror flick The Woman in Black was hot on its heels, though, earning $21 million in its first weekend. Last weekend's box office winner, The Grey, came in third with $9.5 million. John Krasinski and Drew Barrymore couldn't pull off a Big Miracle for their film, however, opening in fourth place with just $8.5 million. Rounding out the top five was Underworld: Awakening, with $5.6 million. 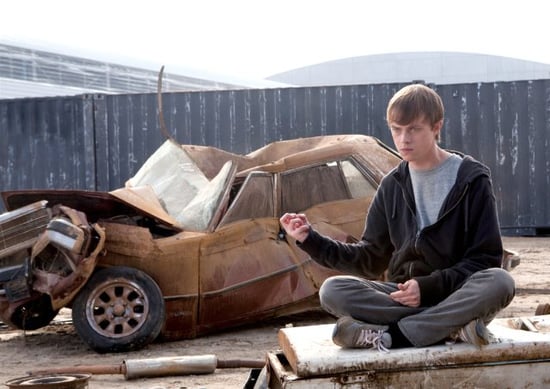 Shirtless
After Seeing These Pictures of Resort to Love's Sinqua Walls, We're Going to Need a Minute
by Grayson Gilcrease 21 hours ago