The Chronicles of Narnia may not have the same box office power as the Harry Potter franchise, but an unimpressive $24.5 million was still enough for The Voyage of the Dawn Treader to take the crown. Bad reviews for The Tourist put a damper on the power of Jolie and Depp, as their film debuted in second with $17 million. Tangled slid to third place with $14.6 million, pushing Harry Potter and the Deathly Hallows Part I down to fourth with $8.5 million. Fifth place went to Unstoppable with $3.7 million. 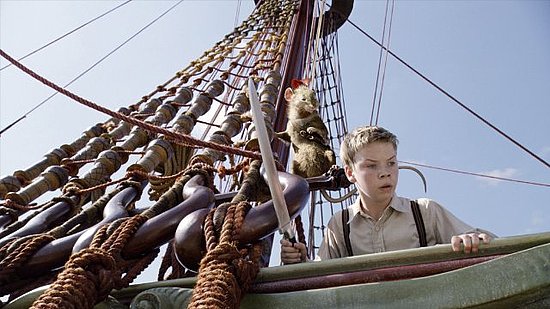 Black Swan continued to pick up momentum in limited release, taking in $3.3 million across only 90 screens for sixth place. The film is expected to pick up even more steam when it goes wide on Dec. 22.