The brand new season of Chuck chugs right along this week with its fourth episode. Awesome gets some serious spy experience while the Buy More turns into an underground fight club. Did you catch all the references, one-liners, and spy strategies? Take my quiz to find out! 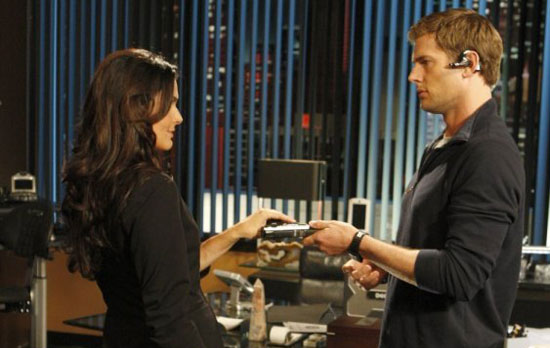 Awesome tells Ellie he was attacked by what animal?

According to Big Mike, "Morning is a time for reflection and. . . "

Before Chuck kicks him in the face, when was the last time Lester "felt like a man"?

Where do Awesome and Chuck find Shaw (Brandon Routh)?

To what does Chuck attribute his sharp shooter skills?

Who says, "One thing you should know about me: I love guns"?

What is Agent Shaw looking at at the end of the episode (besides Chuck's party)?

Netflix
Before Money Heist Returns, Here's a Recap of This Important Character's Death
by Amanda Prahl 13 hours ago