Now that Cloud Atlas is in theaters, the world can finally check out the film based on the epic novel by David Mitchell. The film covers six different stories over the course of time and space, but the same core group of actors show up from one tale to the next — and not exactly in their most recognizable forms. Thanks to the magic of (a lot of) makeup, the actors transcend race, gender, and age to take on different guises and personalities. I've broken down each actor by the multiple characters they play in the film. Check it out.

Jennifer Lopez
J Lo Posted a Picture in a Gorgeous Wedding Dress, but It's For Her New Movie
by Nikita Charuza 41 minutes ago 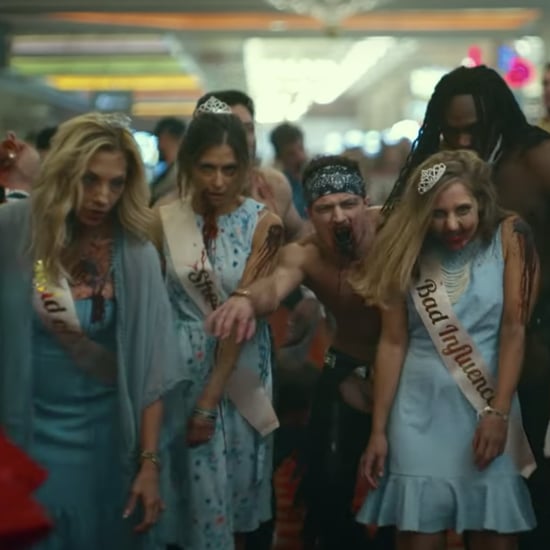 Movie Trailers
The Army of the Dead Trailer Proves What Happens in Vegas, Really Should Stay There
by Grayson Gilcrease 45 minutes ago

Beauty Reviews
4 Editors Tested Sephora's New Serum Foundation, and It Was a Resounding Hit
by Jessica Harrington 19 hours ago