Cloud Atlas is based on the bestselling book by David Mitchell, and its six interconnected stories follow many characters in different places and times, who are played by the same set of actors, including Tom Hanks, Halle Berry, and Jim Sturgess. This element necessitates lots of makeup and prosthetics, but it's not necessarily one of the film's strengths. It is, however, one example of how ambitious the adaptation from the Wachowskis and Tom Tykwer is. There are revolutions, love stories, and epic battles, but Cloud Atlas only fulfills some of its potential. Read on to find out how Cloud Atlas almost gets there. 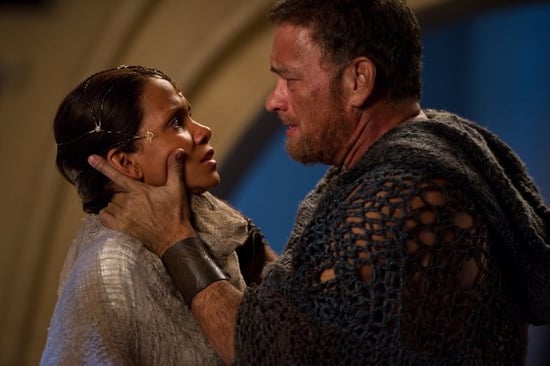 To find out what else I thought of Cloud Atlas, just keep reading.

Netflix
Micheal Ward Is Back on Our Screens in Netflix's New Film, The Beautiful Game
by Navi Ahluwalia 15 hours ago