Cobie Smulders is appearing in this month's Delivery Man, but the actress is also busy wrapping up the last season of How I Met Your Mother. I recently chatted with the actress about the hot topic of the show's final year: the mother. All the principal characters are meeting Ted's future wife this season, but the audience has only seen Lily and Ted interact with her so far. I asked Smulders about when or how her character, Robin, is going to meet the mother, and she insisted she didn't know yet: "I don't know! I don't know the answer to that, but it's going to be soon, because we are in episode 14, and we only have 10 more to go, and I know that we're all meeting her. Lily has met her, Barney's met her, and Marshall's met her, so I'm the last one." 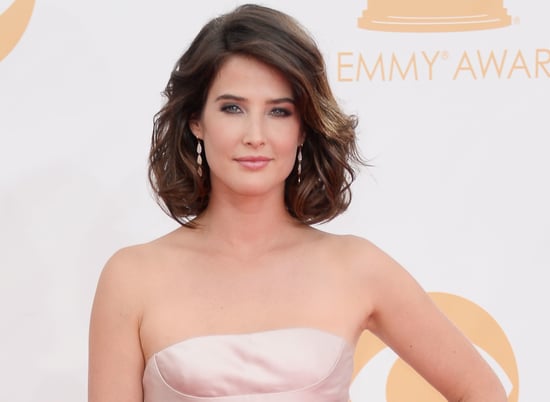 I also asked Smulders whether she even knows the mother's name yet, and the answer might surprise you. Smulders said, "Do I know her name yet? No. No one knows her name. I'm sure she has a name, but I don't know it."

For those of you playing at home, this week is How I Met Your Mother's eighth episode of the season, so we have quite a ways to go before we see Robin face-to-face with Ted's special lady.

by Kara Kia 26 minutes ago