When The Vampire Diaries comes back for its fourth season, there will be a big change: Elena's a vampire! The shocking cliff-hanger closed out season three, and when showrunners Kevin Williamson and Julie Plec hit the stage at Comic-Con today, they addressed the transition. They also had members of their very good-looking cast on hand to chat, including Ian Somerhalder, Nina Dobrev, Paul Wesley, Zach Roerig, Michael Trevino, and Steven R. McQueen. The cast got goofy (I now know what vampire sex sounds like in the mind of Wesley) and gave up some details about season four. Check out the panel's highlights. 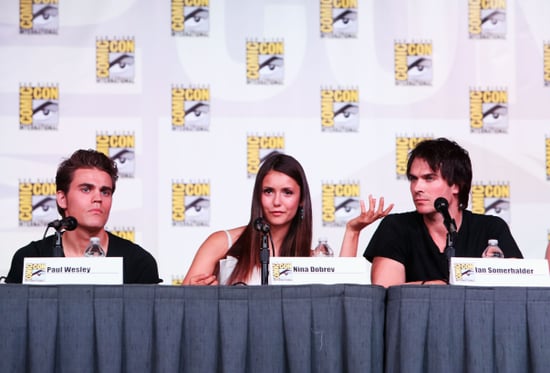 Get the rest of the highlights from the panel, including which characters are coming back and Wesley's dirty jokes after the jump. 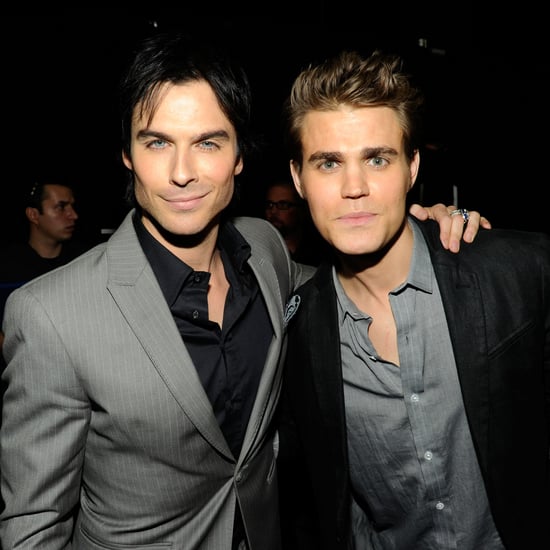 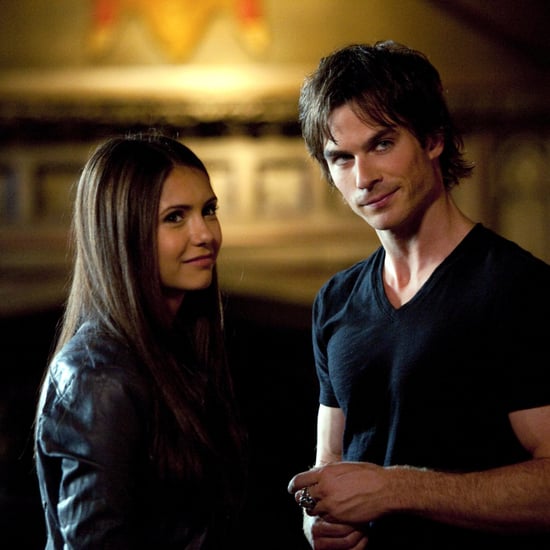