One of Cory Monteith's final films, McCanick, will be released at next month's Toronto International Film Festival, and ahead of its premiere, we've gotten a look at the actor in the movie. Monteith plays Simon Weeks, a small-time criminal whose release from prison affects the job of narcotics detective Eugene "Mack" McCanick (David Morse). This is one of the last times Monteith will be on screen. The Glee tribute episode to his character Finn will air this Fall. 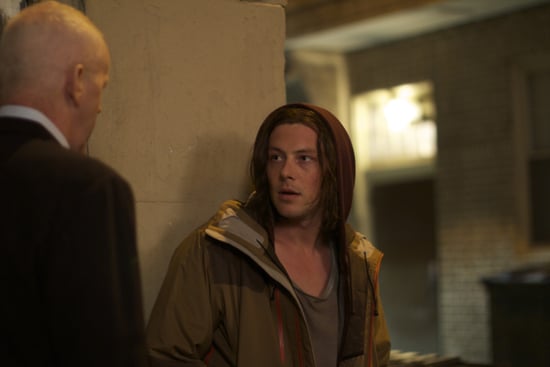 Movies
The Wickedly Magical Ending of Craft: Legacy Leaves a Possibility For More Sequels
by Mekishana Pierre 22 hours ago

The Craft
The Craft: Legacy Features a Cameo That Leaves Us With a Lot of Questions
by Mekishana Pierre 23 hours ago