Robert Pattinson seems determined to differentiate himself from the character of Edward Cullen, and his turn in Cosmopolis is probably the biggest departure from his vampire persona thus far. Pattinson stars as Eric Packer, a young billionaire who takes a limo ride across a futuristic New York City with the intent of getting a haircut. As he worries about his business and investments, he has various interactions with riders he invites into his high-tech vehicle, along with dangerous encounters outside the car as well. David Cronenberg directed the film, and since his distinct style and Cosmopolis are so different from Pattinson's other projects, I thought I'd extend a few concerns for those who are contemplating seeing the film because of the actor's involvement. 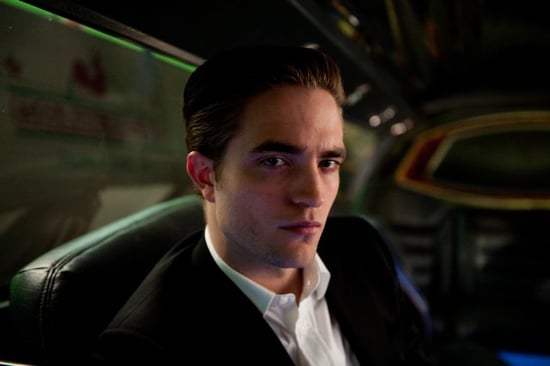 To find out other Cosmopolis concerns, just keep reading.

Harry Potter
I Am a Harry Potter Fan, but Now I'm Rethinking Everything
by Tara Block 19 hours ago

by Amanda Prahl 36 minutes ago