There's more good news for new Fall shows! While only a couple of freshman series have been canceled so far, the pickups keep coming in. This time, CBS has picked up comedies The Crazy Ones, Mom, and The Millers for a full season each. The series, starring Robin Williams, Anna Faris, and Will Arnett, respectively, have been doing well — and they have obviously fared better than their fellow CBS comedy We Are Men, which was canceled earlier this month. Let us know if you're excited or surprised that these three comedies will be around for a whole season, and don't forget to check out what else has been renewed or canceled. 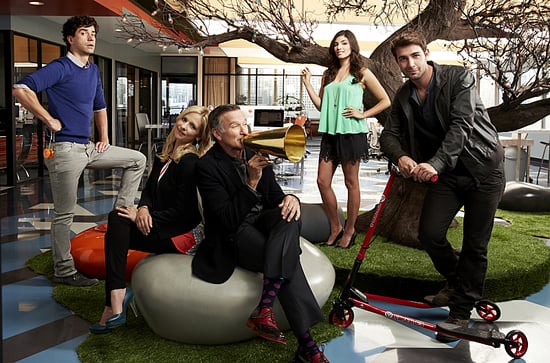 TV
11 Ways WandaVision Could Lead the MCU Into a Wild Era of Mutants, Magic, and More
by Mekishana Pierre 14 minutes ago

Netflix
Everything to Know About the Changelings in Fate: The Winx Saga
by Camila Barbeito 34 minutes ago

TV
It's a Sin: The People and Events During the HIV/AIDS Outbreak That Inspired the Series
by Navi Ahluwalia 6 hours ago