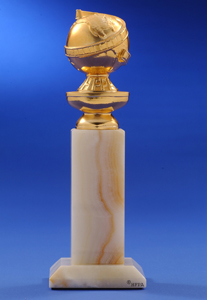 Award season is heating up, and this week the movie race is really on: tomorrow, the Golden Globe Award nominations will be announced! Stay tuned to BuzzSugar for the news bright and early Tuesday morning.

Meanwhile, the Critics' Choice Awards nominations have just emerged today, with Black Swan leading the pack with 12 nominations, including best picture and best actress, followed by nods for Inception and The Social Network. Click here for the full list and come back tomorrow to find out who's up for this year's Golden Globes!

Viola Davis
Viola Davis Came For the Best-Dressed Award in Her Golden Globes Gown, and She Can Have It
by Chanel Vargas 3/01