The Vampire Diaries' Matthew Davis is returning to The CW to lead his very own spooky new series, Cult, a midseason show premiering tonight. Davis plays Jeff, a former journalist who finds himself investigating a bizarre TV show after his brother goes missing. He's joined by Skye (Jessica Lucas), a production assistant on the show who shares his concerns about the series' rabid fan base. It doesn't take long to discover that the show within the show isn't entirely fictional. Read on to find out if the new thriller is worth a watch. 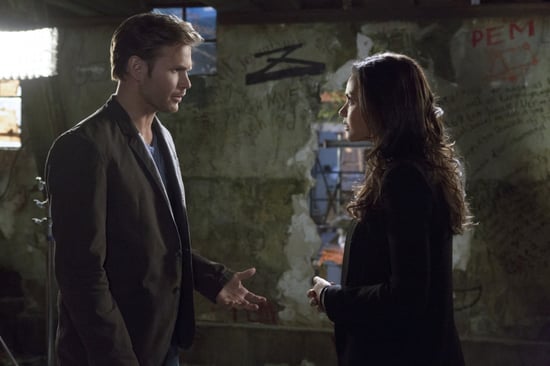 Watch a preview and see all the pictures for Cult after the jump.

Image Source: The CW
TV
Around The Web

Schitt's Creek
The Iconic Schitt's Creek's Line of "Ew, David!" Is Said on the Show a Lot Less Than You Think
by Grayson Gilcrease 18 hours ago