It's pretty standard to see familiar faces in Fall pilots, and Fox's new comedy Dads, which makes its debut tonight, is no exception. The show stars Seth Green and Giovanni Ribisi as best friends who are struggling with their relationships with their fathers. The sitcom (which features an old-school laugh track) is joining the Tuesday night lineup that already includes New Girl and The Mindy Project, but read our review to see how it fits into the comedy block. 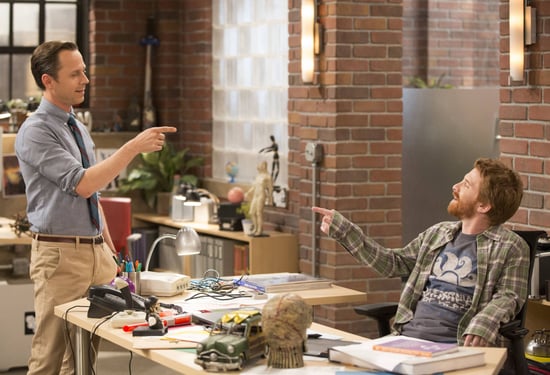 Watch a preview for Dads when you read more.

TV
Christopher Duntsch, aka Dr. Death, Is No Longer in the OR — Here's Where He Is Today
by Stacey Nguyen 4 hours ago

This is Us
The Pearson Family Is Back! Here's What to Remember About This Is Us Season 4
by Chelsea Dolan 4 hours ago