When New Girl comes back this Fall, it'll be gaining a new boy who's actually not really new: Damon Wayans Jr. is coming back to New Girl in season three. He will reprise his role as Coach, the character he played in the pilot. Back then, Wayans couldn't appear on the rest of the season because of his prior commitment to Happy Endings, and he was replaced by Lamorne Morris, who plays Winston. Since Happy Endings has been canceled (RIP), New Girl is bringing Wayans's character back for an arc in season three. We think it's a great decision, and here's why. 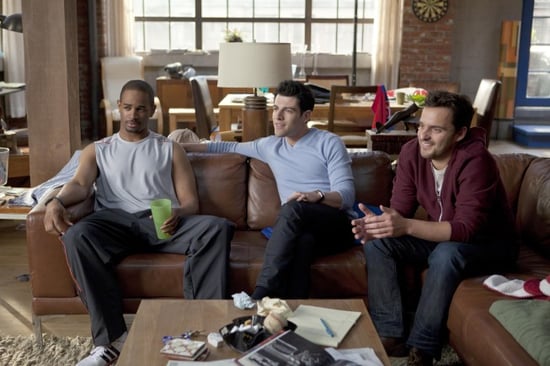 Don't remember Coach on New Girl? Watch him in the trailer for the pilot after the jump.