David Cronenberg's A Dangerous Method is one of the most-anticipated movies showing at the New York Film Festival, which kicked off last weekend and continues on until Oct. 16. Cronenberg and one of his leading men, Michael Fassbender, joined writer Christopher Hampton in the Big Apple this week to present the picture and conduct a Q&A for press. I was able to check out the screening and hear a little of what Michael, David, and Christopher had to say. 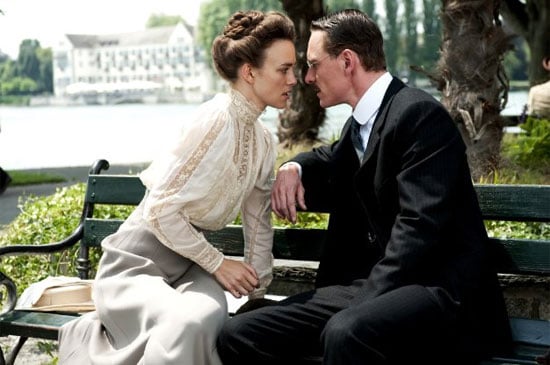 To read what I thought about the movie, just read more. 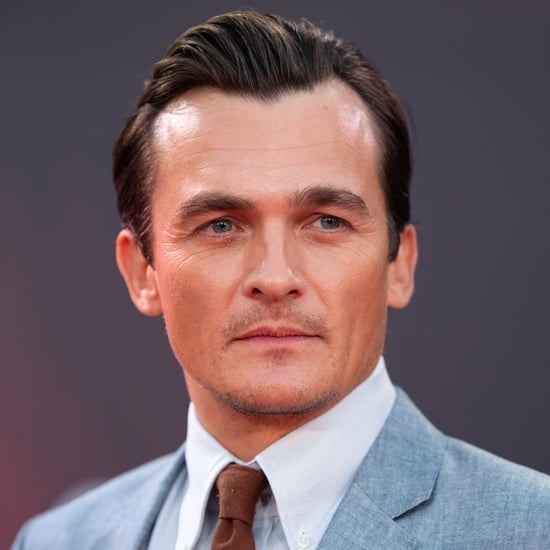