The Dark Knight Rises held tight to its top spot at the box office, despite a steep drop in profit from last week. The Batman flick earned $36.4 million this weekend, followed by new releases Total Recall and Diary of a Wimpy Kid: Dog Days, which earned $26 million and $14.7 million, respectively. Ice Age: Continental Drift took in $14.7 million in its fourth weekend in theaters, and The Watch rounded out the top five with $6.6 million. 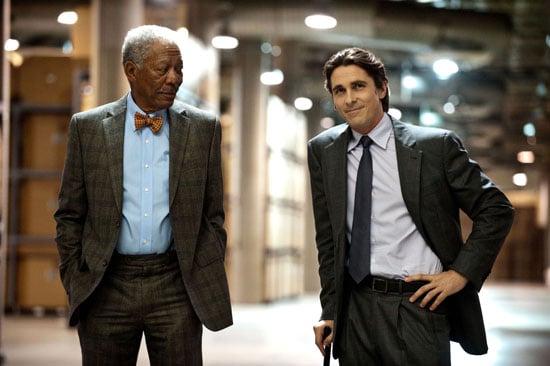 Movies
The Suicide Squad Isn't a Sequel . . . But It's Not a Reboot Either
by Amanda Prahl 15 hours ago