NBC is rolling out a new primetime soap with Deception, which takes place after the mysterious death of a wealthy socialite named Vivian Bowers. Joanna (Meagan Good) returns back to New York when she hears that her former BFF has mysteriously died. The twist? She's now a cop who is working undercover with the FBI to investigate the family that she grew up with. Check out our review before the show premieres tonight. 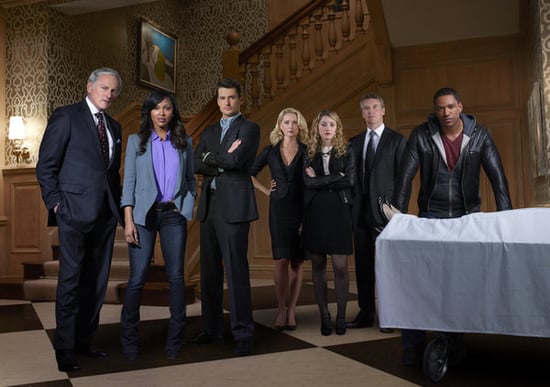 Watch a preview and see all the pictures for Deception when you read more.

TV
Mauricio Ochmann Is Set For the Ride of His Lifetime in Pantaya’s New Series R
by Maria G. Valdez 4 hours ago