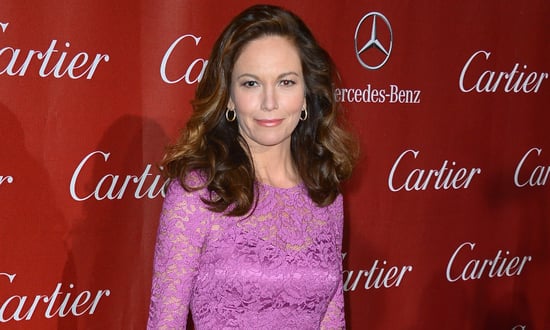 The latest big news out of NBC's Summer TCA is that Diane Lane will portray Hillary Clinton in an upcoming four-hour miniseries for the network. Hillary, which will "recount Clinton's life as a wife, mother, politician, and cabinet member from 1998 to the present," is just one of several miniseries that NBC Entertainment Chairman Bob Greenblatt announced.

The network is also planning on two horror-inspired miniseries: one based on the classic 1968 film Rosemary's Baby, and the other adapted from Stephen King's 1987 science fiction novel The Tommyknockers (which was previously made into a miniseries in 1993). The network is also planning to capitalize on the success of Mark Burnett's miniseries, The Bible, by airing a sequel, A.D.: Beyond the Bible, while Burnett is also on board to produce the new miniseries Plymouth, about the Pilgrims' journey across the Atlantic.