Did you ever wonder what happened to the likes of Cinderella, Rapunzel, Belle, and the rest of the Disney princesses after the movie credits rolled? SNL gives us a peek into what happens after the happily ever after with Real Housewives of Disney, the latest in Bravo's hit series. As you can imagine, the ladies don't exactly have the glamorous lives you'd expect (apparently Aladdin isn't as princely as he set out to be.) And just like the rest of the Housewives series, there's drinking, fighting, and drama to spare. Watch the clip on NBC.com 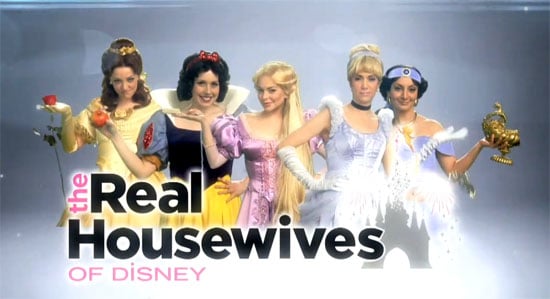