Quentin Tarantino's Django Unchained doesn't hit theaters until Dec. 25, but we've got all the pictures to keep you sated until then. Jamie Foxx stars as Django, a former slave set on freeing his wife from the clutches of the cruel Calvin Candie, played by Leonardo DiCaprio. Check out all the stills of the film, including new shots of Foxx, Christoph Waltz, Kerry Washington, and Samuel L. Jackson. 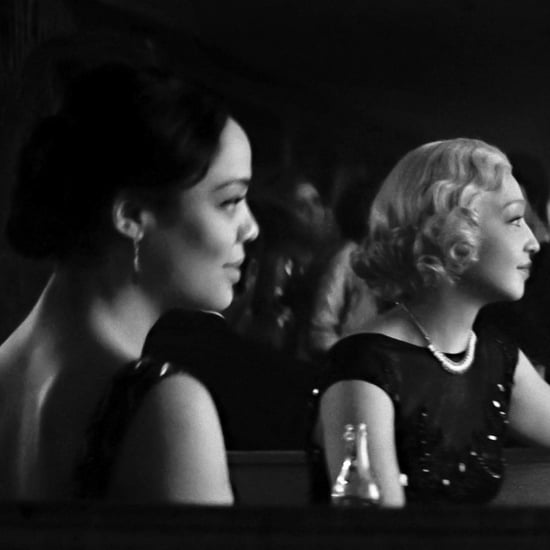