5 Highlights From the Django Unchained Press Conference in NYC

Quentin Tarantino was joined by the stars of his newest film, Django Unchained, for a press conference at the Ritz-Carlton in NYC yesterday morning. We were on the scene to hear the cast talk about the movie, which opens Dec. 25, and discuss what it was like playing slaves and slave-owners.

Leonardo DiCaprio, Jamie Foxx, Samuel L. Jackson, Kerry Washington, and several other actors were on hand to discuss the powerful film, which manages to turn a horrifying tale of slavery into a Spaghetti Western-esque masterpiece. They've all been busy promoting the new movie, which premiered in NYC with some help from Leo's friend Cameron Diaz last week.

Read on to see our five favorite moments from the press conference, including a surprise appearance by Jonah Hill. 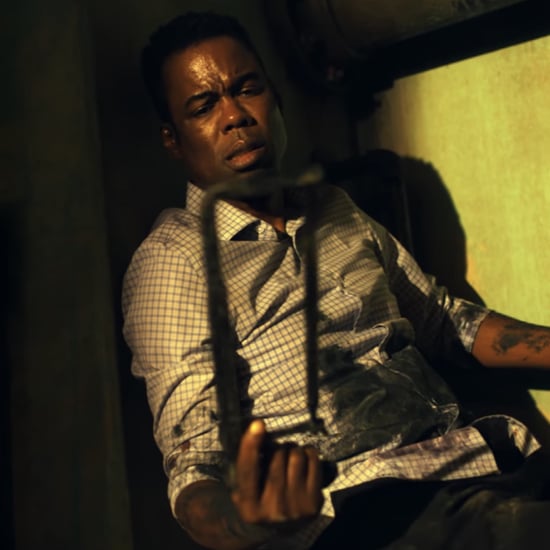