NBC's new drama Do No Harm introduces a leading man with two very different sides; Steven Pasquale plays a man with alternate personalities. The midseason show, which premieres tonight, is loosely based on the story of Dr. Jekyll and Mr. Hyde, and the stakes are raised a bit more, since the good personality is also a surgeon. If you're wondering whether Do No Harm is worth adding to your DVR, read on to find out what we thought of the series's pilot. 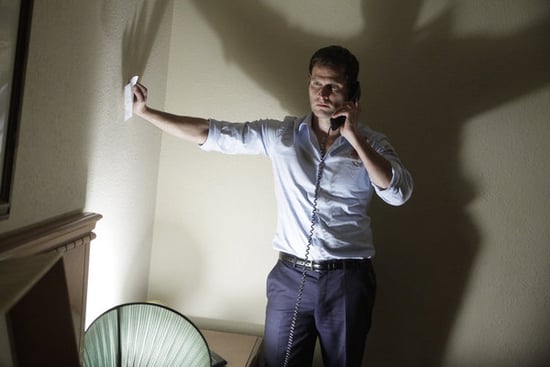 See a preview and pictures from Do No Harm after the jump.

TV
Christopher Duntsch, aka Dr. Death, Is No Longer in the OR — Here's Where He Is Today
by Stacey Nguyen 3 hours ago

This is Us
The Pearson Family Is Back! Here's What to Remember About This Is Us Season 4
by Chelsea Dolan 3 hours ago