NBC has a two-faced new star in Steven Pasquale, who leads the new midseason drama Do No Harm as Jason and Ian, two identities in one body fighting for dominance. Pasquale, his costars, and his showrunner came to the TCA to talk about their Jekyll-and-Hyde procedural, including Pasquale's unusual ways of staying in character, and the famous TV alum they're excited to have in the cast. 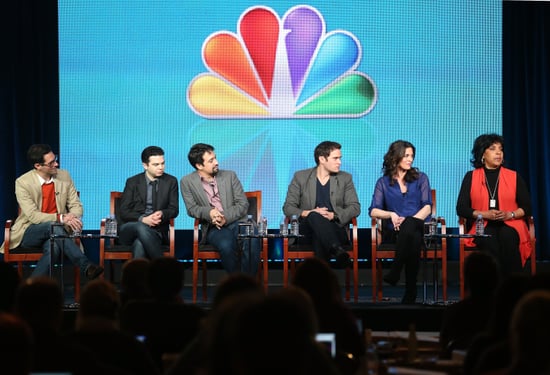