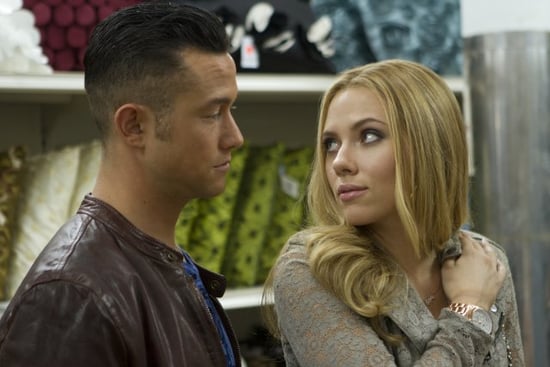 I know this doesn't sound like a traditionally romantic film, but the trailer is so damn charming! The movie seems quirky yet painfully honest, and how can you resist seeing Gordon-Levitt singing "Good Vibrations" to himself in the car? His cute personal message at the beginning about how important this film is to him doesn't hurt, either. The movie comes out on Oct. 18, and you can check out the trailer after the jump. 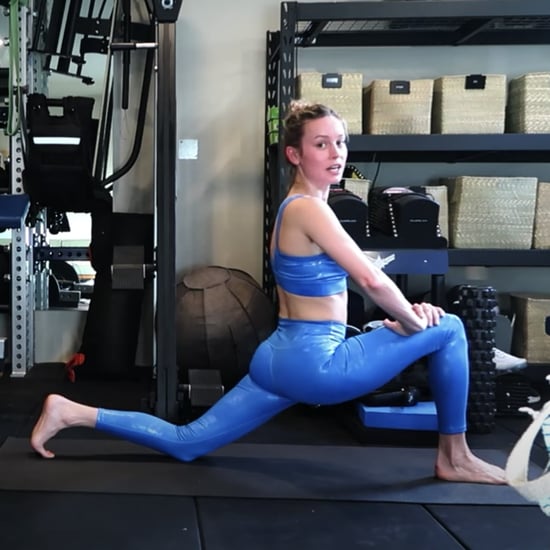 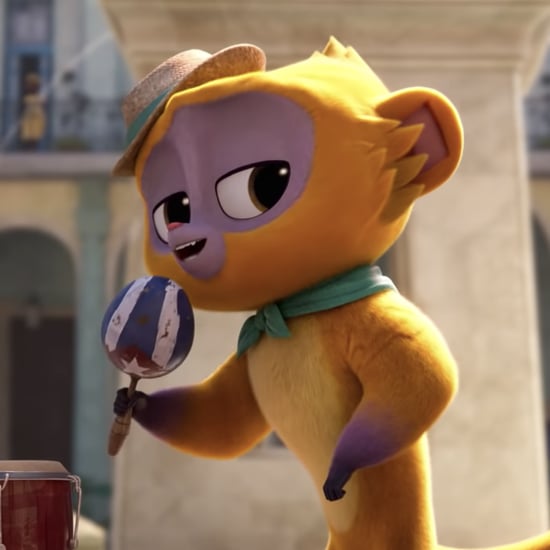 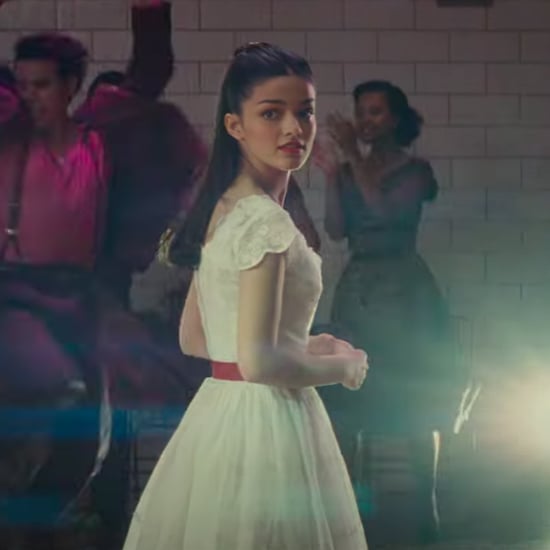 Movie Trailers
The Conjuring 3: The Devil Made Me Do It Is Based on a True Story, and Oh, Hell No
by Stacey Nguyen 1 week ago