Although Dumb and Dumber is one of my all-time favorite movies, the news that a Dumb and Dumber sequel is moving forward doesn't make me happy; it just makes me cringe. Writers have been hired for the script of the follow-up to the '90s comedy starring Jim Carrey and Jeff Daniels, though neither of them have officially committed to it yet. I won't worry too much until the actors sign on, but I still have some concerns. 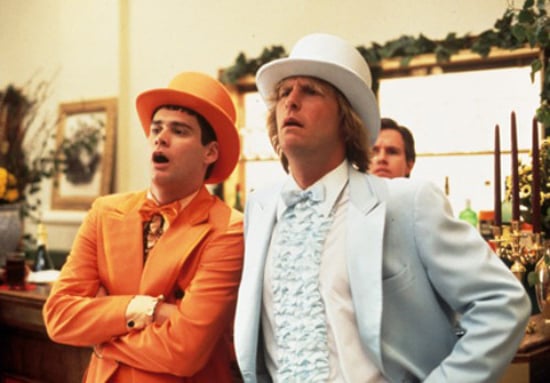 Dumb And DumberMovies
Around The Web