As Twi-hards around the world wait with bated breath for a glimpse at the next Twilight chapter, Eclipse, Summit has released a bit of news about the trailer. The preview for the third film will make its world premiere in theaters before Robert Pattinson's new film, Remember Me, on March 12. 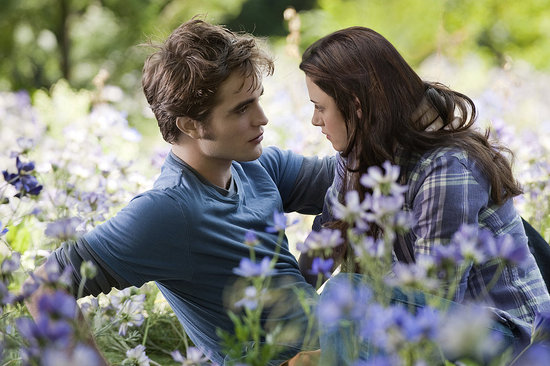 Naturally, you'll be able to watch it online and on TV eventually, but it's inevitable that tons of Twilight fans will see Remember Me more for the Eclipse trailer than the movie itself. Premiering previews for a highly anticipated film has has become more common practice, mostly to boost ticket sales for the opening flick. I've never paid for a movie just to see a trailer premiere, but I have thought about it. Would you go to the theater for a preview?

Chris Pratt
The Avengers Assembled Over Twitter's Chris Discourse — Where Was This Energy For Other Costars?
by Mekishana Pierre 5 hours ago