This year's Emmy nominees were announced bright and early this morning, and now it's time to make sense of everything. One of the biggest stories is that Netflix has officially entered the Emmy race, but we've got our own snap judgments too. Keep reading to find out which names we're excited to see on the list and who we're disappointed to see left out. 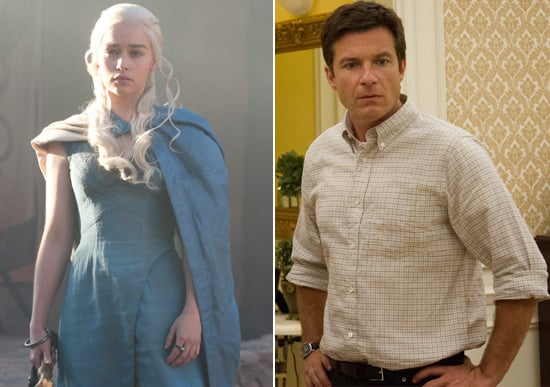 Get the rest of our reactions after the jump.