This year's Emmy award for best drama is a battle between six popular, buzzed-about nominees. Breaking Bad is back in the running along with last year's winner, another AMC series: Mad Men. HBO's Game of Thrones and Boardwalk Empire will also be vying for the award along with Downton Abbey and newcomer Homeland. Vote for the most deserving series in the poll below, then fill out our complete Emmy ballot for a chance to win $2,000! 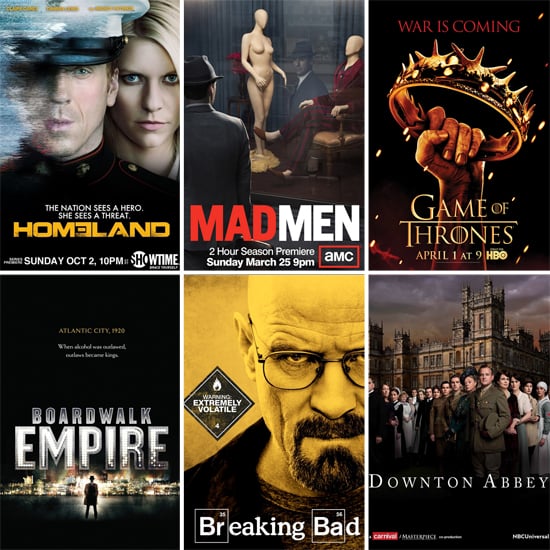 Emmy AwardsTV
Around The Web