After spending so many years playing the iconic Indiana Jones and Han Solo, you'd think Harrison Ford would be a Comic-Con veteran by now. However, the actor made just his second appearance at the convention this week, supporting his new movie Ender's Game. The film adaptation has been garnering a lot of attention from fans of Orson Scott Card's beloved sc-fi novel, but the panel at Comic-Con mostly revolved around one topic: the wonder that is Harrison Ford. Fanboys couldn't help asking all of their geeky questions about Ford's famous characters, so read for the best quotes surrounding the legend and his legendary onscreen alter egos — from Ford himself as well as his costars and crew. 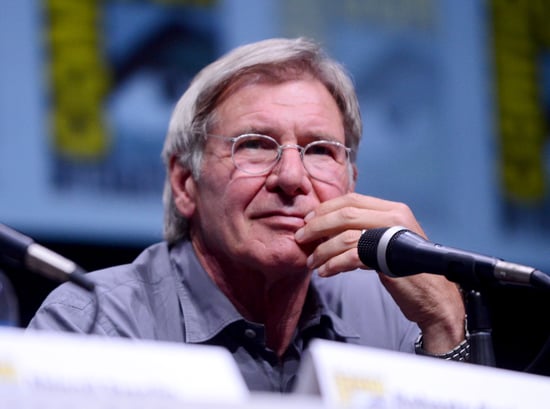 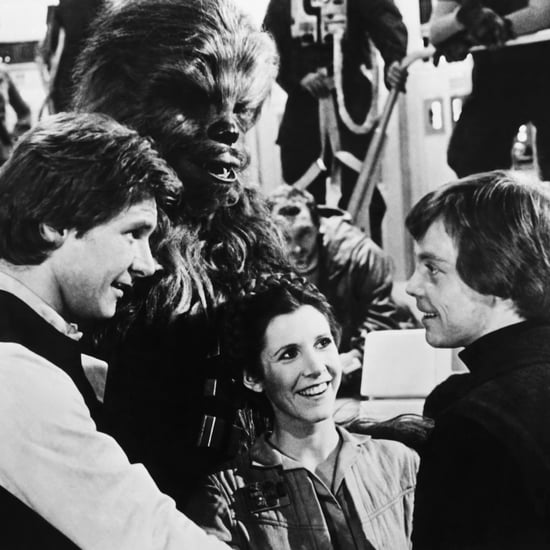