Twilight fans still have a few months to go before Eclipse hits theaters this Summer, but they'll flock to the stores in a few weeks to pick up copies of New Moon on DVD on March 21. There are a few editions featuring all kinds of bonus features, and I was lucky enough to chat with director Chris Weitz on everything from his favorite scene, to Rob and Kristen's relationship, to what he wishes had ended up on the cutting room floor. 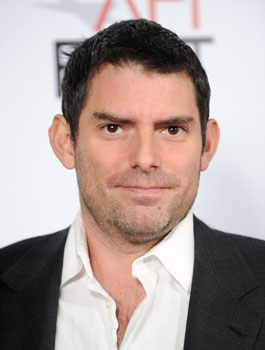 To see what Chris had to say about Breaking Dawn and his favorite scenes in New Moon, just read more.