The Sylvester Stallone-led pack of action megastars blasted their way to the top of the box office with their sequel, The Expendables 2, which earned $28.8 million in its opening weekend. Trailing in second, The Bourne Legacy took in $17 million while new family release ParaNorman raked in $14 million. The Campaign made $13.4 million, and Whitney Houston's Sparkle fell flat with just $12 million. 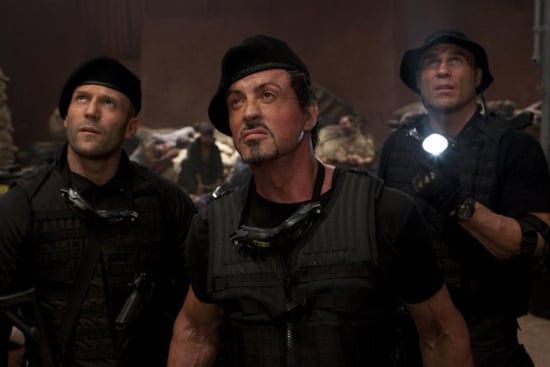