For the second week in a row, The Expendables 2 claimed the top spot at the box office, earning $13.5 million. In fact, all of last week's top four remained in their spots from last week: The Bourne Legacy took in $9.3 million, ParaNorman earned $8.6 million, The Campaign came in fourth place at $7.4 million, and The Dark Knight Rises sneaked back into the top five with $7.1 million. Surprisingly, none of this week's new releases (including Premium Rush, with $6.3 million, and Hit and Run, with $4.7 million) cracked the top five. 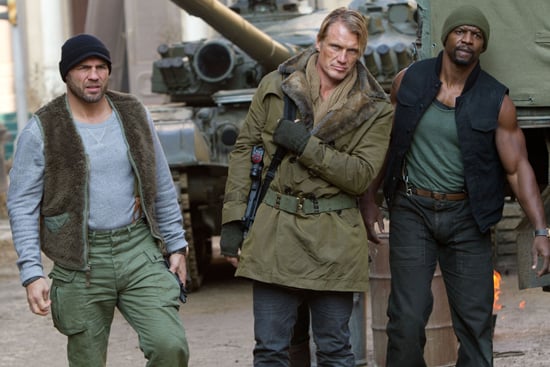