Fall TV has been slowly trickling in over the past two weeks, but tonight it turns things up full blast with an onslaught of returning shows and new soon-to-be favorites! Let's break it down: ABC's Dancing With the Stars comes back with a fresh cast followed by Castle, NBC will reveal last season's cliffhanger (Chuck's mom!) on Chuck, and we'll see how the romance between Cuddy and House is working out on FOX's House. Plus, there's How I Met Your Mother's premiere with Rachel Bilson.

As if that wasn't enough to keep you busy, there's also added competition, as the networks unveil new programming. Three of my five Fall must sees bow this evening, including CBS's Hawaii Five-0, NBC's The Event, and FOX's Lone Star with dreamy heartthrob James Wolk. They'll be accompanied by fellow newbies Mike & Molly and Chase (featuring a brand-new kickass female character).

Whew! I know it's going to be hard to keep track of everything — especially with so many shows competing in the same time slots — so make sure to download my official TV calendar to keep it all straight (my head is practically spinning already!). What will you watch tonight?

Hilary Duff
Hilary Duff Is Starring in a How I Met Your Mother Sequel? Sounds Like It'll Be Legendary
by Karenna Meredith 4/21 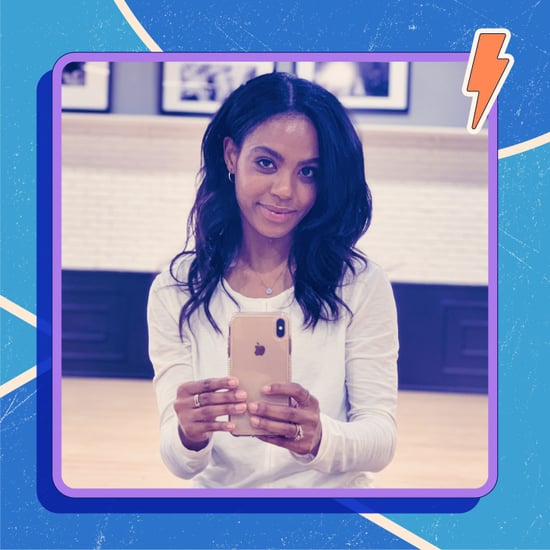 Workouts
She's a Pro Dancer on Dancing With the Stars, and This Is Her Workout Routine
by Maggie Ryan 12/21/20