Not that I can blame them, but audiences just can't get enough of Paul Walker and Vin Diesel. Fast & Furious 6 made $34.5 million in its second weekend of release, keeping the new releases from ranking in the top spot. Magic film Now You See Me came in second with $28 million, besting Will Smith's highly publicized sci-fi movie, After Earth, which took in $27 million. Star Trek Into Darkness and Epic tied for fourth and fifth place, each earning $16.4 million. 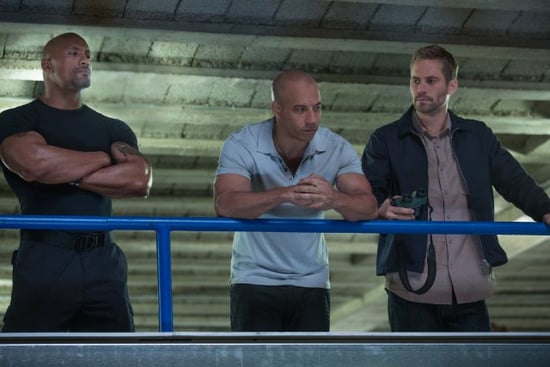 Books
Before These 15 Movies Hit the Big Screen in 2022, Read the Books They're Based On
by Amanda Prahl 5 hours ago