NBC has a new drama in its midseason schedule, and it's a story you may already be familiar with. The Firm is based on the John Grisham book and 1993 movie that starred Tom Cruise as Mitch McDeere, but the small screen version has a twist: it picks up 10 years after the book left off. Josh Lucas plays Mitch, who is now emerging from the witness protection program, which he and his wife entered to escape the villainous law firm Mitch worked for. 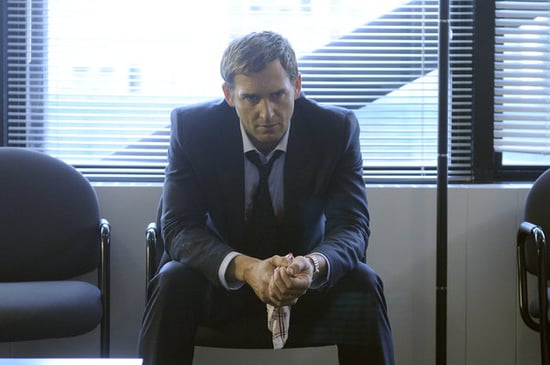 To watch a preview and see some photos from The Firm, just keep reading.