Will the Conchords fly again? According to Bret McKenzie, it just might happen — and this time, on the big screen. The actor recently told The Hollywood Reporter that there's definitely hope for a Flight of the Conchords film, saying, "We’re gonna try and do a movie. We just need a story." Though the HBO comedy series fizzled out after just two seasons, the show's 23 episodes are enough to convince me that these guys have what it takes to be movie stars. 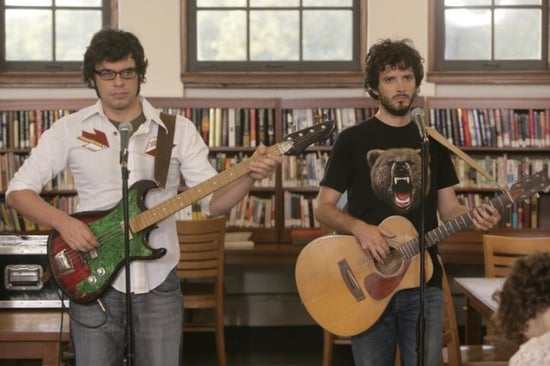