I already gave you a sneak peek at Fox's Breaking In during the Winter TCAs, but let's take a closer look at the show by examining its very first episode. For my latest pilot scoop, here are a few of the comedy's pros and cons. 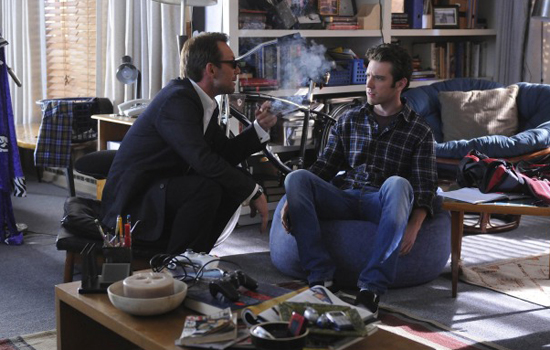 Watch a preview clip after the jump.

Books
Obsessed With Lovecraft Country? Here Are 15 Books That Are Just as Thought-Provoking
by Camila Barbeito 16 hours ago