It's the end of an era: The Ausiello Report has confirmed that beloved drama Friday Night Lights will end after its fifth season. On the positive side, though the show ended its fourth season last night on DirecTV, we won't even see a premiere of it on NBC until April 30. That means we still have a while before the fifth season begins, and will be able to give the Panthers a fitting good-bye. 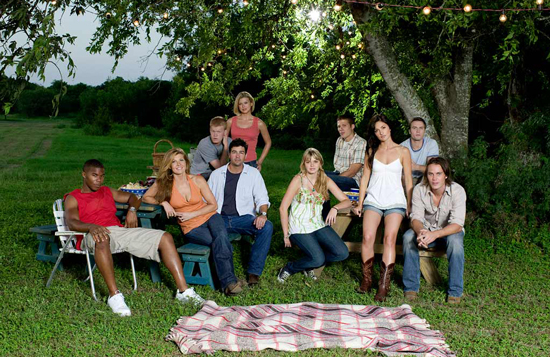 In general, it's sad news for FNL fans, who've weathered multiple threats of cancellation, participated in campaigns to save the show, and an unconventional move to DirecTV. On the other hand, it's been such an emotional roller coaster that it's kind of a relief, plus I'm eager to see cast members like Zach Gilford, Kyle Chandler, and Connie Britton move on to more stable projects.

Are you ready to close the chapter on FNL, or is it still too soon?

The Bachelorette
Is Clare Crawley a "Good" Bachelorette? That's Turning Out to Be a Complicated Question
by Amanda Prahl 3 hours ago