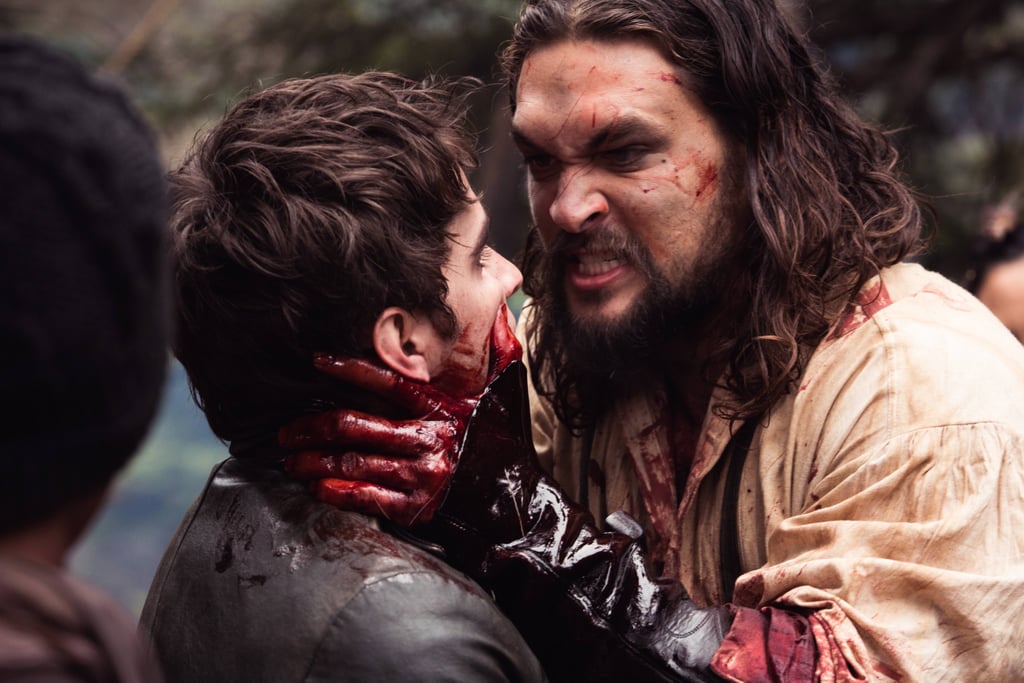 Everything You Need to Know About Jason Momoa's Netflix Show, Frontier

2016 was certainly Jason Momoa's year. Between making his first appearances as DC Comics demigod Aquaman and being cast to lead a buzzworthy reboot of The Crow, Momoa also surpassed 1 million Instagram followers and traveled the world. But that's not all; somewhere between all of his other commitments, Momoa also found the time to star in a new show for Discovery Canada called Frontier. The show impressed Netflix so much that the company ordered a second season before it even aired on Canadian and UK TV.

The premiere of the Canadian show was low-key, but reviews have been positive. However, unless you're able to access Discovery Canada in your country, you might be a bit clueless about what to expect from the series, which is out on Friday. We've gathered everything there is to know about Frontier, and it all boils down to this: it's going to be brilliant, bloody, and probably pretty buff.