ABC is bringing some sauciness to the midseason lineup with new comedy GCB, starring Leslie Bibb. Bibb plays Amanda, a recently-widowed woman who has to move back to her hometown for a fresh start. Unfortunately for her, the girls she knew in high school have grown into vindictive women who haven't forgotten how nasty Amanda was back then. If you're interested in this hourlong comedy, check out my pilot review to see if it sounds like something you'll want to add to your DVR. 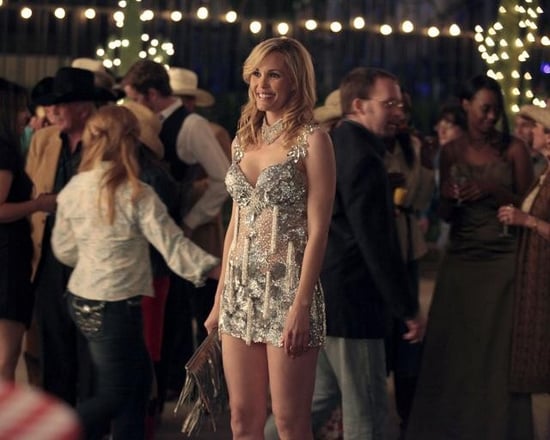 To see some photos and watch a preview of GCB, just keep reading.