Is it too soon to revisit the 2008 election? I hope not, because the trailer for HBO movie Game Change looks incredible. The film begins at the onset of John McCain's campaign, as political strategist Steve Schmidt (Woody Harrelson) advises presidential hopeful McCain (Ed Harris, who looks frighteningly like the senator) to select Alaska Governor Sarah Palin for his ticket. 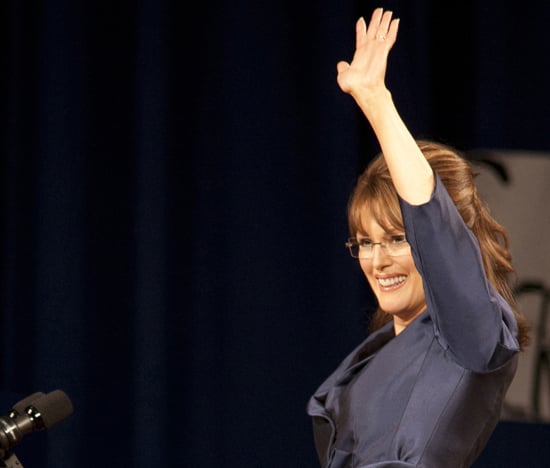 Like Harris's McCain, Julianne Moore does a dead-on impersonation of Palin as she initially charms people as McCain's folksy running partner. The film looks like it doesn't hold back as it charts Palin's blunders with the media (being able to see Russia from Alaska is in there) and McCain's dissatisfaction with her. As a citizen, it was an entertaining campaign season, so I think the dramatization of it will be even more enthralling. The movie airs on March 10, but you can watch the trailer for Game Change now after the break.