It's no surprise that Game of Thrones had a huge turnout at Comic-Con today, given the show's explosive first season. Fans were treated to a panel featuring a handful of the show's stars: Lena Headey (Cersei Lannister), Emilia Clarke (Daenerys Targaryen), Peter Dinklage (Tyrion Lannister), Kit Harington (Jon Snow), Nikolaj Coster-Waldau (Jaime Lannister), Jason Momoa (Khal Drogo), and creators David Benioff and D.B. Weiss. The icing on the cake was that the panel was moderated by the man himself, George R.R. Martin, who authored the series on which Game of Thrones is based. 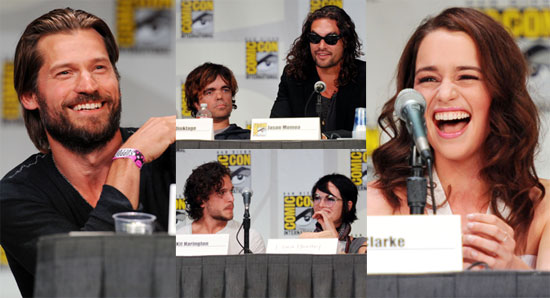 Half the fun of the panel was seeing the actors out of their crazy costumes (Headey was practically unrecognizable) and showing off personalities that are far different from what we see onscreen. Jason Momoa was particularly colorful, teasing Martin about killing off his character and stealing the spotlight whenever he could. Here are more highlights from the panel:

Image Source: Getty
Game Of ThronesComic-Con
Around The Web 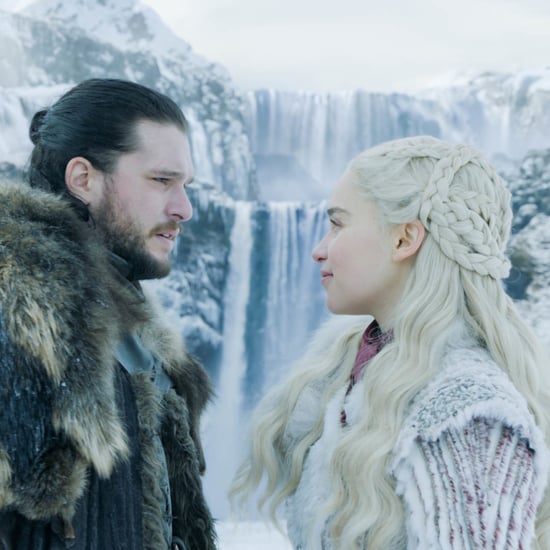