There are only three more episodes left in the second season of Game of Thrones, and this week's episode feels like it's ramping up for an intense last few installments. But there's still a lot to talk about from this week, including a particularly nightmarish end scene and some hilarious banter between Jon Snow and his prisoner Ygritte. 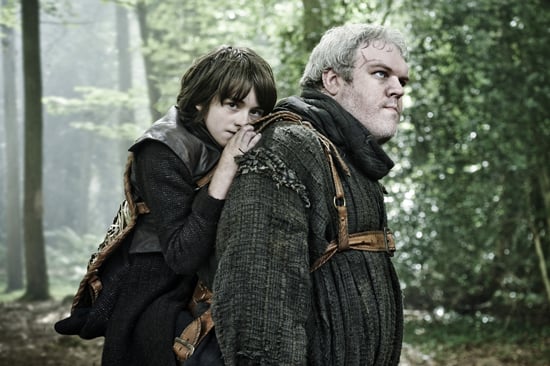 The title of the episode, "A Man Without Honor," certainly feels apt, though I'd say there's definitely more than one man who shows his lack of honor this week. I'm ready to break down the big moments of the episode, though, so to see which scenes I can't stop thinking about, just keep reading.

What did you think of Game of Thrones this week?

Emmy Awards
Tyler Perry's Emmys Speech Had a Powerful Message: "We Are All Sewing Our Own Quilts"
by Grayson Gilcrease 44 minutes ago