It's hard to believe that there are only two episodes of Game of Thrones left, and this week feels like the calm before the storm. As Robb, Theon, Tyrion, and Stannis prepare for some serious battles, the ladies in all of their lives start making some moves of their own. 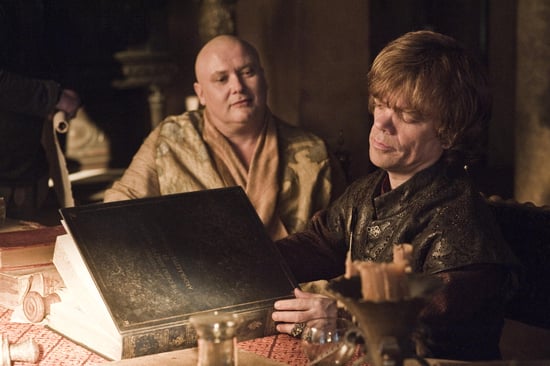 Catelyn takes family matters into her own hands, Talisa finally seals the deal with Robb, and Osha's keeping a secret. As the tease for next week's episode reminds us, war is on the horizon, but let's get into this week's biggest moments when you read more.

What'd you think of the episode? And with war brewing, who do you think will make it through the rest of the season?