Gerard Butler has never been one to paint himself into a corner. The guy has taken on action, romance, animation, and this week he's doing sports drama in Chasing Mavericks. Butler has tried out so may genres it wouldn't be surprising if you've forgotten about when he starred in the big-screen version of the epic musical The Phantom of the Opera. Check out his duet with Emmy Rossum in the 2004 adaptation, and yes that is him singing. 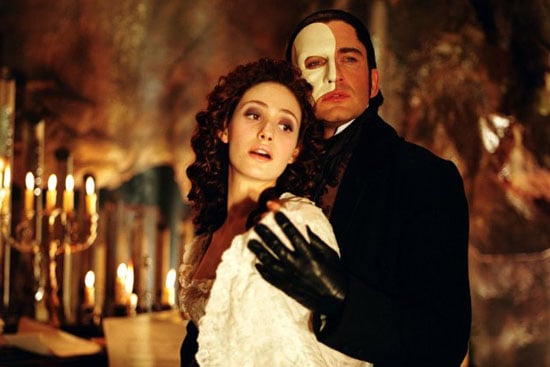